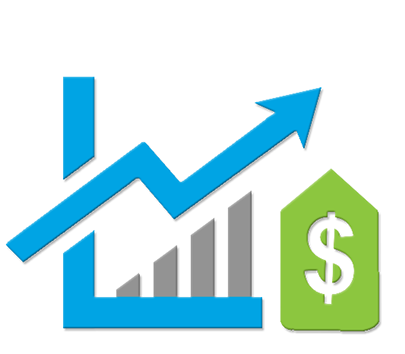 The problem of Test Environment Management that Omnium Lite solves

A guide or formula for calculating ROI for test or development environments related spending, will be best put forward by looking at more recent studies such as one conducted jointly by Capgemini and HP which...

“Finds that, by 2015, quality assurance testing is expected to consume as much as 28 percent of the IT budget, up five percentage points from 2013. Despite the rise of cloud computing, most of that money is being spent on IT infrastructure to maintain a permanent test environment.”

So, to calculate ROI;

To allow for some level of variation of this percentage spend, we will take 25% to be an average percentage. Cost of building, maintaining test and dev environments used for Quality Assurance Testing = 25% of IT Spend.

We will also need to make allowances for other factors such as marketing, new government legislation, existing brand acceptance etc that could have contributed to the increased revenue or turnover and deduct/subtract accordingly.

For example, company ABCDE spent $120 million in 2013 and its total turnover for the same year was $600 million, by 2014 even though there was a recession, still turned over $700 million dollars. Between 2013 and 2014 there were 5 software projects that successfully delivered various enhancements, added value, fixes, new features, new products and services etc. These projects all used the same environments at different times for QA.

Increased Revenue from the Projects subtracted from the Cost of building, maintaining test and dev environments.

Estimated ROI = Increased Revenue from the Projects less Allowance made for other factors subtracted/deducted from the Cost of building, maintaining test and dev environments.

For all third party hosted services especially with hosting your environments in the Cloud, the quality of service and any degradation of service needs to be monitored closely to actually, prove or debunk any such increased ROI.